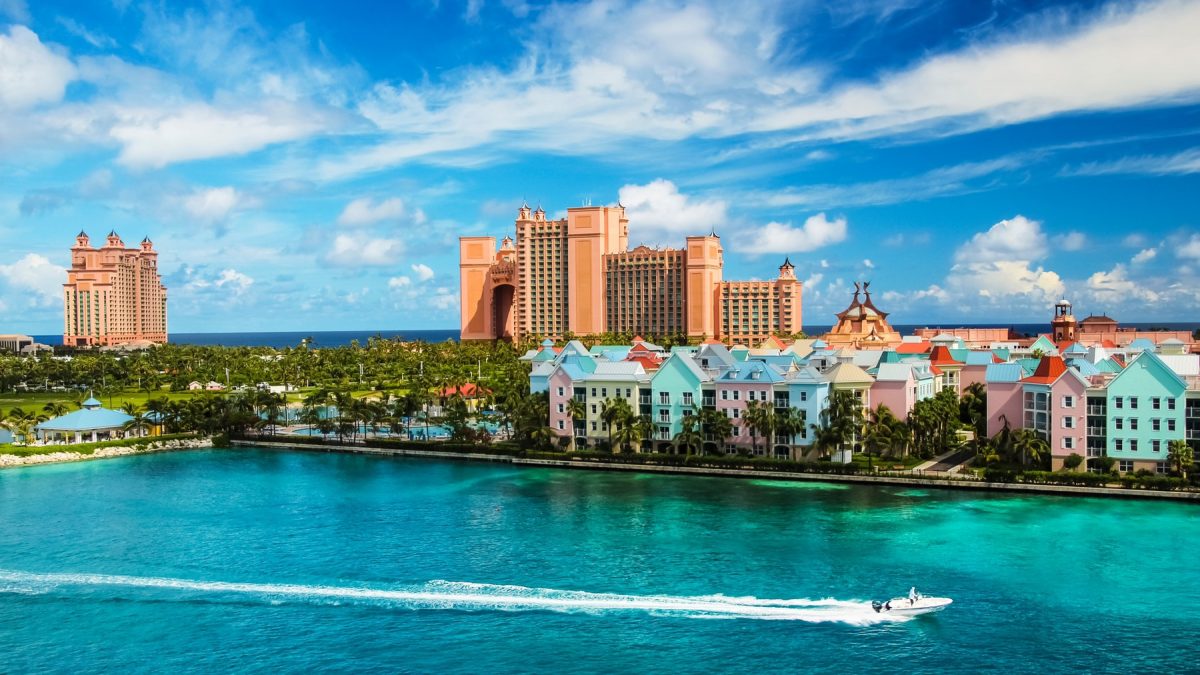 Like a scattered string of pearls, the islands of the Bahamas stretch from their most northerly point south across 500 miles of the Caribbean Sea, Spangled between the depths of the North Atlantic and Florida’s.
The Bahamas are home to some of the best beaches in the world.

Τhe Bahamas is synonymous with chic, fine sandy beaches, turquoise water and coconut palms. This archipelago of coral reefs dedicated to tourism germinates in the Atlantic Ocean more than 700 islands and islets, some uninhabited, others lined with hotel complexes, each more luxurious than the next. Grand Bahama and Paradise Island are home to the most famous of them.
The Bahamas is regarded as part of the Caribbean, even though the archipelago , is actually located in the Atlantic and not the Caribbean Sea.

The name ‘Bahamas’ comes from the Spanish term for clear waters, “Baja Mar’.
Indians lived throughout the Bahamas from 900 to 1500 A.D. but were wiped out by slavery and disease within 25 years of Europeans’ arrival. In 1648, a group of English Puritans landed, seeking religious freedom. The Bahamas became a British crown colony in 1718 and remained under British rule until July 10, 1973. Approximately 90 percent of Bahamas residents are of West African descent, ancestors of slaves brought to work the cotton plantations. Bahamian culture combines influences from Africa and Europe and is related to Caribbean Creole culture as well as the Gullah culture of the southern U.S.
Visit the Bahamas to relax on the most secluded white-sand beaches, take a boating trip to discover stunning islands and snorkel above coral reefs.

Nassau the Bahamian capital is where most people live, and receives the largest number of visitors. The most exciting dining and drinking options exist in the nation’s capital of Nassau—we suggest strolling Downtown and visiting the various rum bars and local restaurants for a taste of Bahamian culture. Bask on the white sands of Cable Beach; explore the shops, restaurants, museums, and candy-colored colonial buildings of downtown and Bay Street; and shop for souvenirs at the Nassau Straw Market.
A short catamaran ride away from Nassau, animal lovers can come face to face with dolphins on a day trip to Blue Lagoon Island, and Ardastra Gardens, with endangered species amid.
Paradise Island, home to the perennially popular Atlantis resort, shimmers on the horizon about five kilometers offshore from Nassau.

In stark contrast are the remote Out Islands. Here you will find secluded beaches, outdoor adventures and ocean-fresh dining.
The Out Islands are utterly different from each other. For example, Harbour Island is neatly packed with holiday homes and luxurious, boutique hotels, while rugged Andros is renowned for fishing and blue hole exploring.
Diving enthusiasts particularly appreciate the Andros reef, the largest of the islands, the black coral gardens off Bimini, not to mention the Thunderball cave, made famous for having served as a backdrop for some James Bond film scenes.
On the Islands the Eleuthera/Harbour Island, Long Island and Cat Island, among others you’ll find pristine diving and fishing sites and a more authentic West Indian character. Slung like pearls across the shallow Bahama Banks, the Abacos and Exumas offer some of the world’s best waters for boating and sailing. Sleepy fishing villages and secluded beaches dot these peaceful islands, and flourishing coral reefs rim many of their shores.
Sunbathe at some of the world-famous beaches in the Bahamas—whether you’re interested in the pink sands of Harbour Island or the Palm-tree lined coast of Andros, there’s no shortage of pristine coastline to satisfy even the most discerning sun-worshippers
The ideal time to visit is from mid-April to early July, after the peak tourist season is over, and before the start of the hurricane season.

Whether you’re interested in sunbathing or shark-diving, there’s no shortage of activities in the Bahamas, and the destination is guaranteed to appeal to every traveler—you just have to know where to look. From the grit and bustle of funky Nassau to the vast mangroves of Andros, there’s an astonishing array of beaches, reefs, forests and historic towns to be discovered. 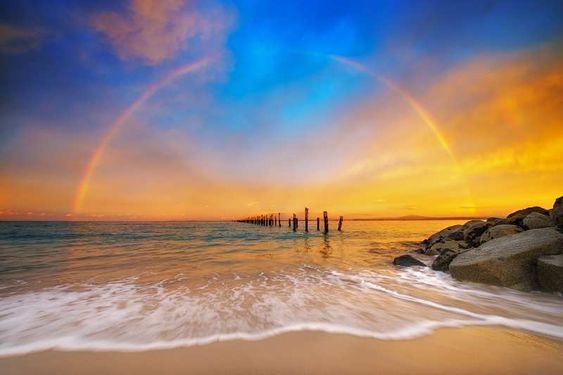 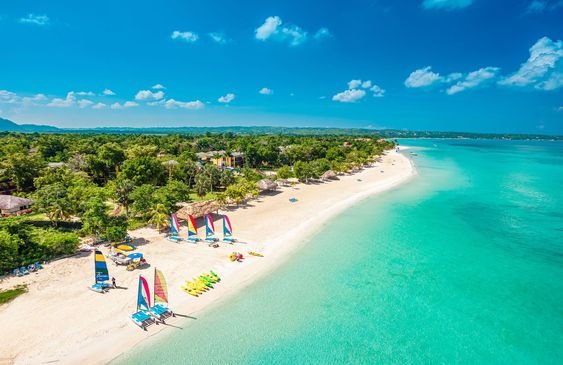 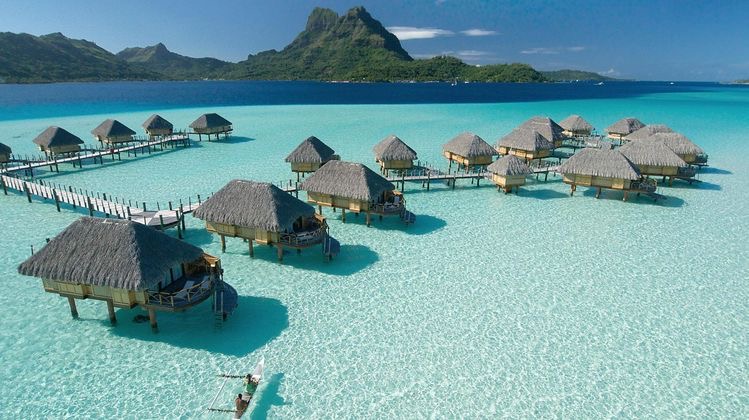