Budapest is a truly authentic and historic European capital, but it also has an innovative, pulsating personality, making it a versatile and cosmopolitan city. The beautiful built and natural environment, the grandiose architecture, the historical thermal spas, the diverse gastronomy and the immensely rich cultural life, define Budapest’s amazing and original character. They call Budapest the Paris of the East. There is something about Budapest that makes it truly special, with its romantic charm and fairytale-like castle.

One thing that makes Budapest so dynamic is its mix of Western and Eastern Europe.

The banks of the Danube are listed as a Unesco World Heritage site so it’s a joy to take a stroll along the Danube – especially at night when everything is lit up.

Perched above the city, Castle Hill is a must-visit neighborhood of Budapest. Some of the buildings date back to 14th and 15th centuries. The area also contains many of Budapest’s top attractions like Trinity Square, Matthias Church (Mátyás templom), Fishermen’s Bastion (Halászbástya), and Buda Castle.

Budapest is a dual city, made up of the twin cities Buda, on the West side of the river Danube and Pest on the East. The cities became one in 1873. Buda is considered the more sedate and Pest the more lively area.

Heading over to the Buda side of the city, the Buda Castle is home to the Budapest History Museum and the National Gallery.

Széchenyi Chain Bridge is undoubtedly a signature landmark of Budapest, Lánchíd, which translates to chain bridge, was built in 1839 in a period characterized by economic boom in the city, by Scottish engineer Adam Clark. The construction was largely supported by István Széchenyi, one of the most important politicians of the time. The lions guarding the bridge are also connected to the first suicide that happened here, committed by their architect upon the realization that he had forgotten about the tongues of the animals.

The Parliament is arguably the most prominent landmark of Hungary, also noted as the third largest parliament building in the world.   This 100-year-old parliament is both impressive in size but also in beauty. This iconic  building combines elements of Neo-Gothic architecture, Renaissance and Baroque characteristics.

Budapest is a fairytale, it is the city that will enchant the visitor. 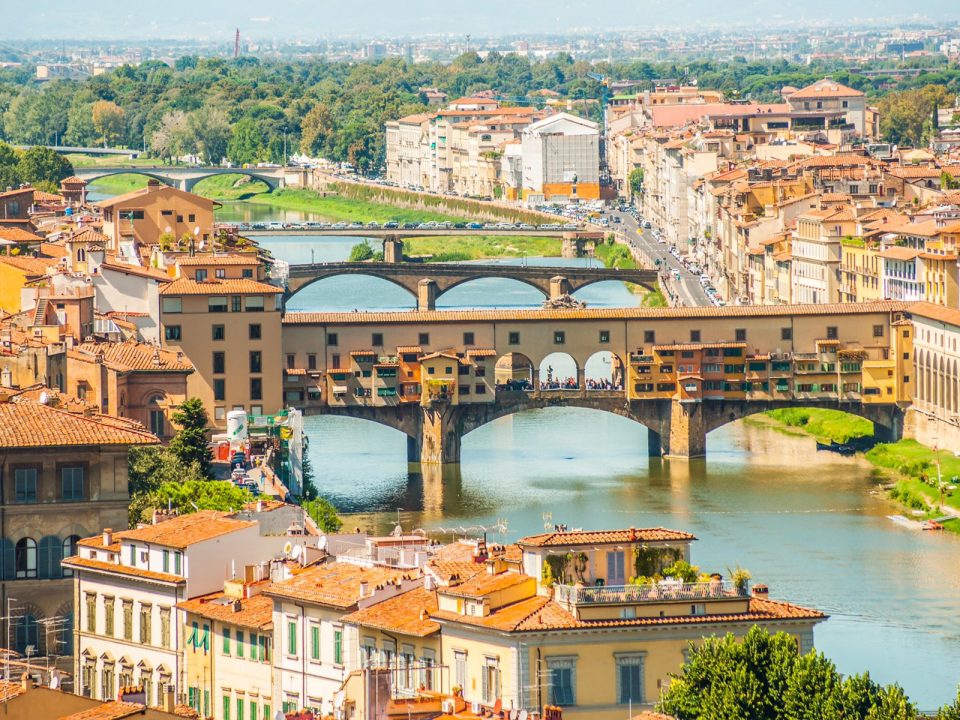 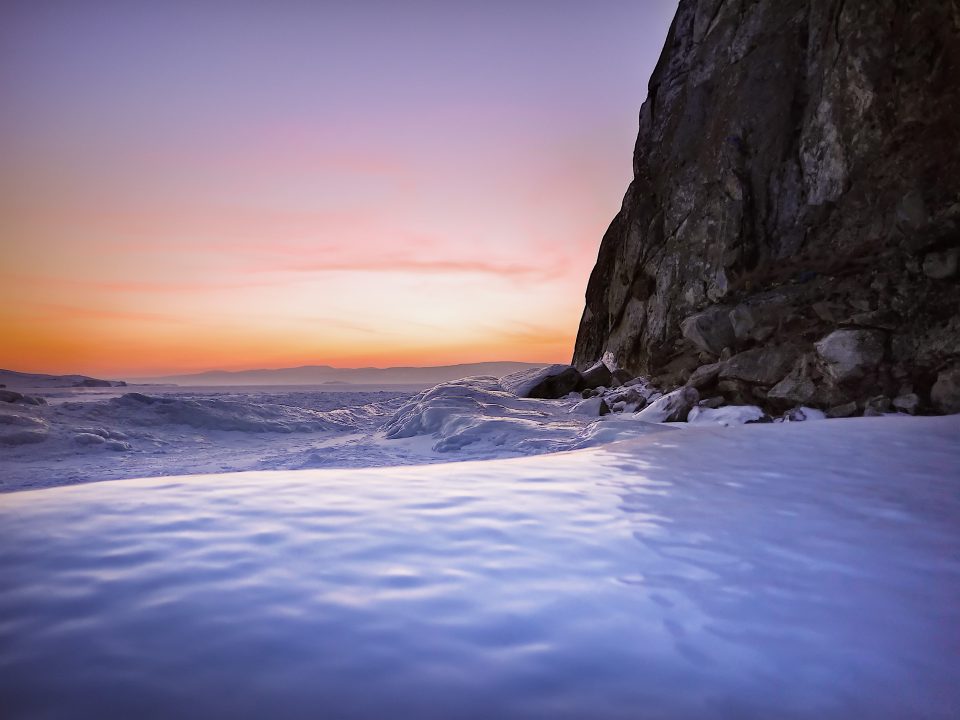 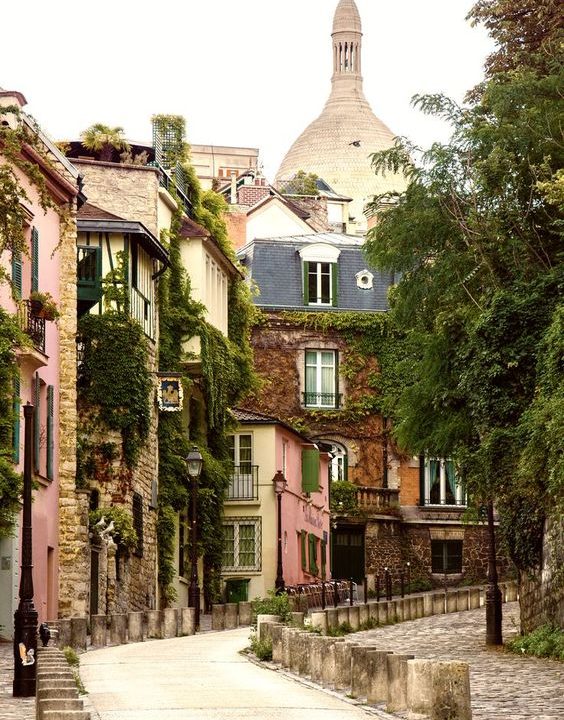