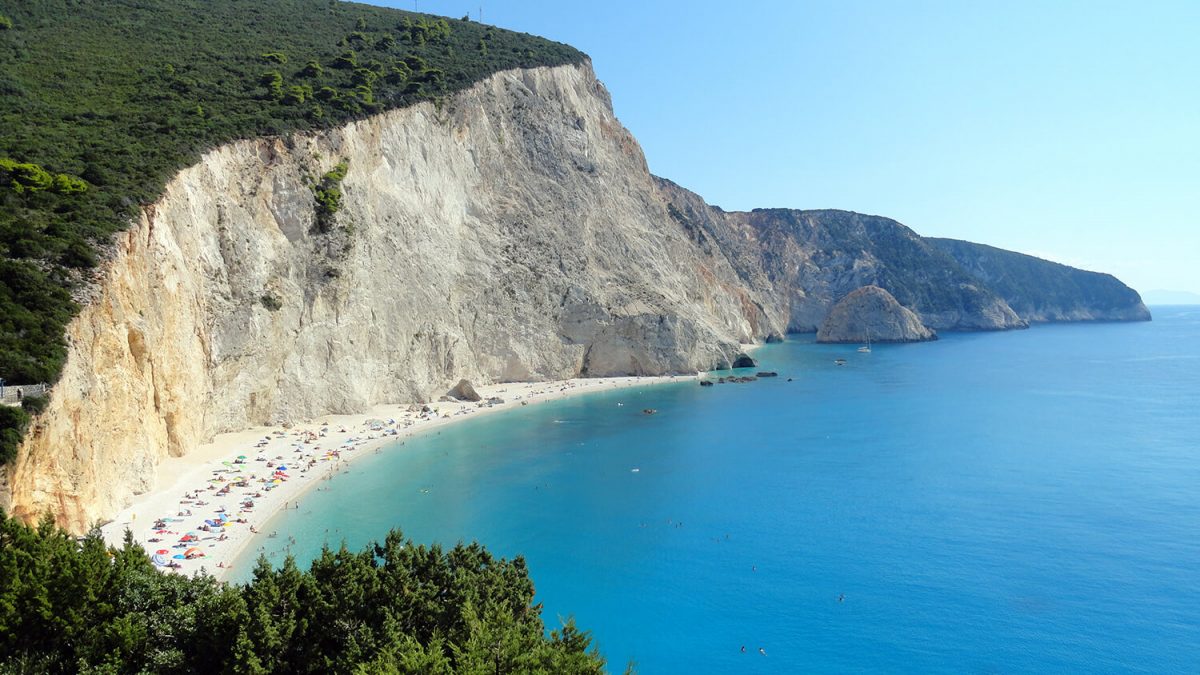 Lefkada belongs to the Ionian Islands region and is the fourth largest Ionian island.  Together with the islands of Kalamos, Kastos, and Meganisi  it is the municipality of Lefkada.

Lefkada took its name form Cape Lefkada, at the southern tip of the island, from where, according to the legend, the poet Sappho jumped to get rid of the love for Faonas.

Lefkada began to enter the tourist map in 1963 when Aristotelis Onassis bought the island Scorpio opposite Nydri.

Lefkada is easily accessible, hospitable, and lively. The island is separated from the mainland only by a narrow canal, Drepanos, 50 meters wide. There is a long boardwalk and a floating bridge connecting Lefkada with land, which makes it the only Greek island, except Evia, accessible by car. Every year, especially during summer months, thousands of tourists visit Lefkada to enjoy its mild climate, beautiful beaches, spectacular mountains, clean sea, amazing waterfalls, and to explore the island’s rich culture and charming traditional villages.

This is where turquoise meets azure against a backdrop of white sand, white cliffs, or smooth white pebbles. Vast exotic beaches, bays, cliffs that plunge into the sea, and a forest of pine trees that tumble intoxicatingly towards the coast.

Kathisma, Egremni, Porto Katsiki – amongst the most beautiful beaches in the Mediterranean – have won international acclaim and are awarded annually with Blue Flags.

You will whirl around the town’s alleyways, where you’re in for a whole series of surprises: in the lively squares and sidewalks, stores and churches, 17th and 18th-century architecture, impressive steeples, exquisite temples, and Ionian icons.

The most important must-see of the Lefkas island include Nydri,  the mediaeval Venetian Castle of Agia Mavra, prehistorical city of Nirikos,  Lefkada cape,  Monastery of Faneromeni -the most important religious centre of Lefkada, the Archeological Museum, Agios Ioannis Antzoussis Church,  Waterfalls of Dimosari and numerous other tourist attractions.

Today the island is experiencing great tourist development while every year the Speech and Art Festival have organized as well as the International Folklore Festival with the participation of artist from all over the world. 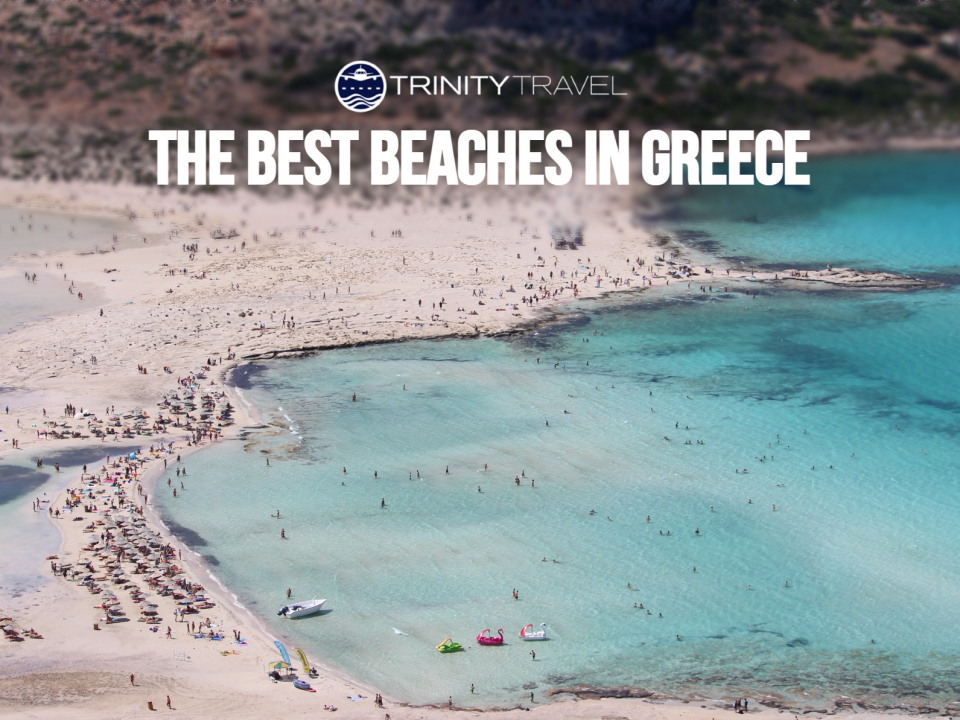 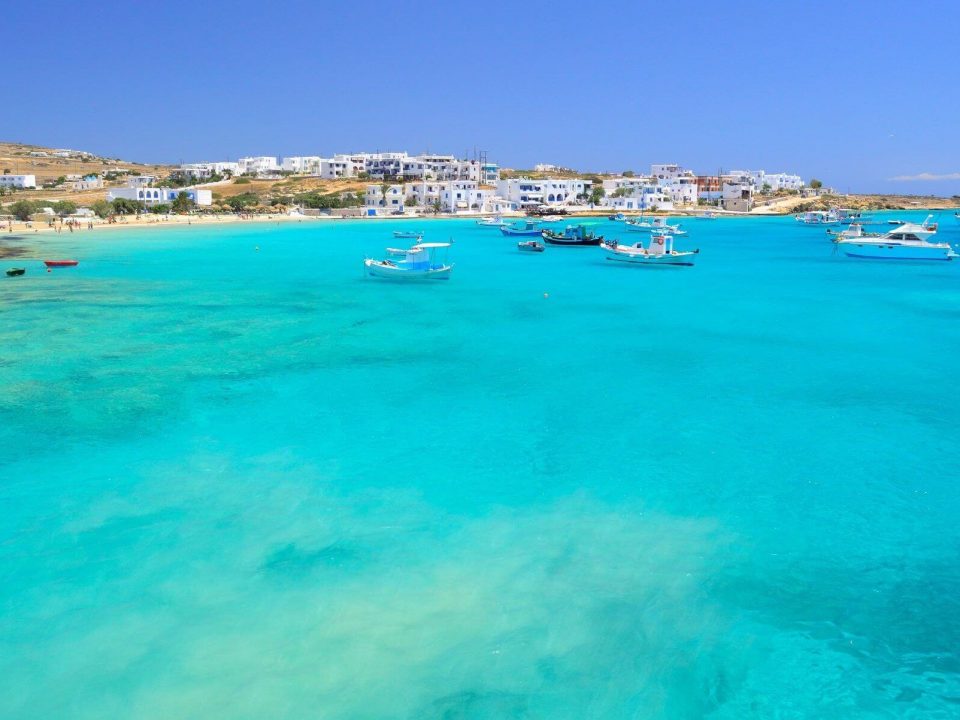