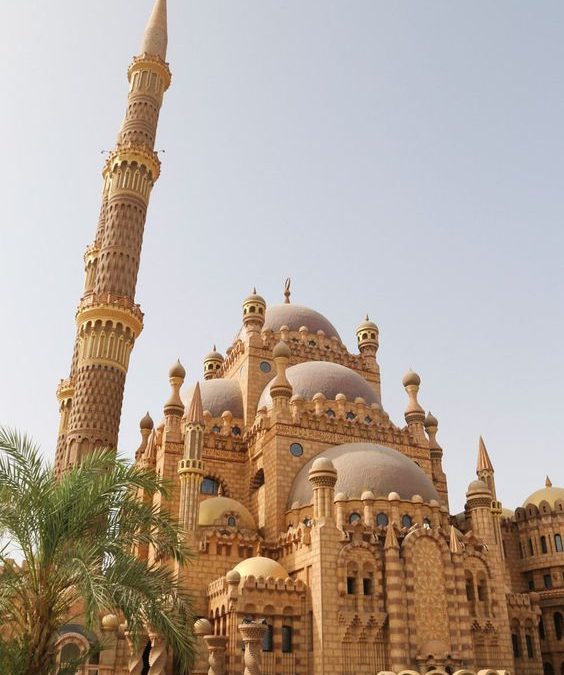 Sharm El Sheikh, this exotic and cosmopolitan destination is the most famous seaside resort in Egypt and a global Mecca for tourists interested in diving, who come here from all over the world.

Sharm El-Sheikh  is filled with some of the world’s wonders.  Historically, it was included in Israeli territory which was later returned back to Egypt in 1979.   The city has recently been a preferred tourist destination with visitors coming from all over the world; as the unique biodiversity of the marine world increases the number of visitors to the region, turning it into a popular destination for scuba diving.  Home to hidden gems with its popular beach resorts, rich underwater habitat, beautiful coral reefs and unique diving spots, Sharm El-Sheikh lays in between Egypt’s Cairo and Jerusalem, Israel.

The city   is a significant center for tourism in Egypt, while also attracting many international conferences and diplomatic meetings and for this reason also is known as the “City of Peace”,  referring to the large number of international peace conferences that have been held there.

The city is home to the most fascinating landscapes of Sinai Peninsula and the Red Sea.

There are numerous other things to do in order to make your time in Sharm El-Sheikh a memorable one.  Spend the day sunbathing at one of the best beaches in the world, explore the local culture wandering around the Old Town, go hiking on Mount Sinai or embark on an adventure to the deep seas and discover the underwater treasures at many diving spots, particularly at Ras Mohammed Marine Park. Is among the worldly famous marine parks of the Sinai Peninsula. It is a popular spot for scuba diving  for those who would like to venture on the crystal waters to discover the unique coral reefs that are marked as one of the most beautiful places after the Great Barrier Reefs of Australia.

You can take a safari trip the Canyon from Sharm El-Sheikh by off-road vehicles. Colorful Canyon composes of rocks with many different colors formed by oxidation giving the unique landscape its name.

There are also many historical treasures in the region such as St. Catherine’s Monastery sits at the foot of Mt. Sinai, Sharm Old Market and Al-Sahaba Mosque.

In the interior of the Sinai Peninsula you can visit the Monastery of Saint Catherine, the most ancient Orthodox monastery on Islamic soil. Greek Orthodox monks and Bedouins have lived here peacefully side by side in a biblical landscape of other-worldly tranquillity against the background of the mountain where the Lord handed down the commandments to Moses.

The centre of activity at Sharm El-Sheikh is on the coastal boulevard of glamorous Na’ama Bay, with its deluxe hotels belonging to international chains. The dazzling white sands, the violet rocks in the background, the emerald waters with their hidden treasures are a magnet to thousands of travellers, seeking out a place that just a few decades ago was known only to a few nomadic Bedouins with their camels and the fishermen of the Red Sea. 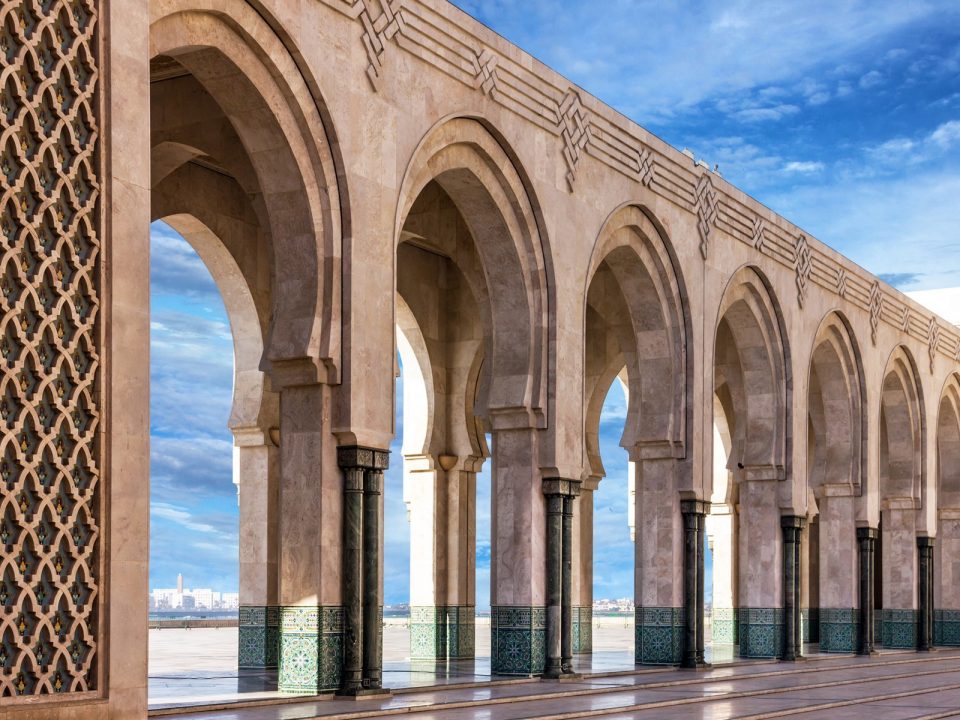